To All The Free Educators 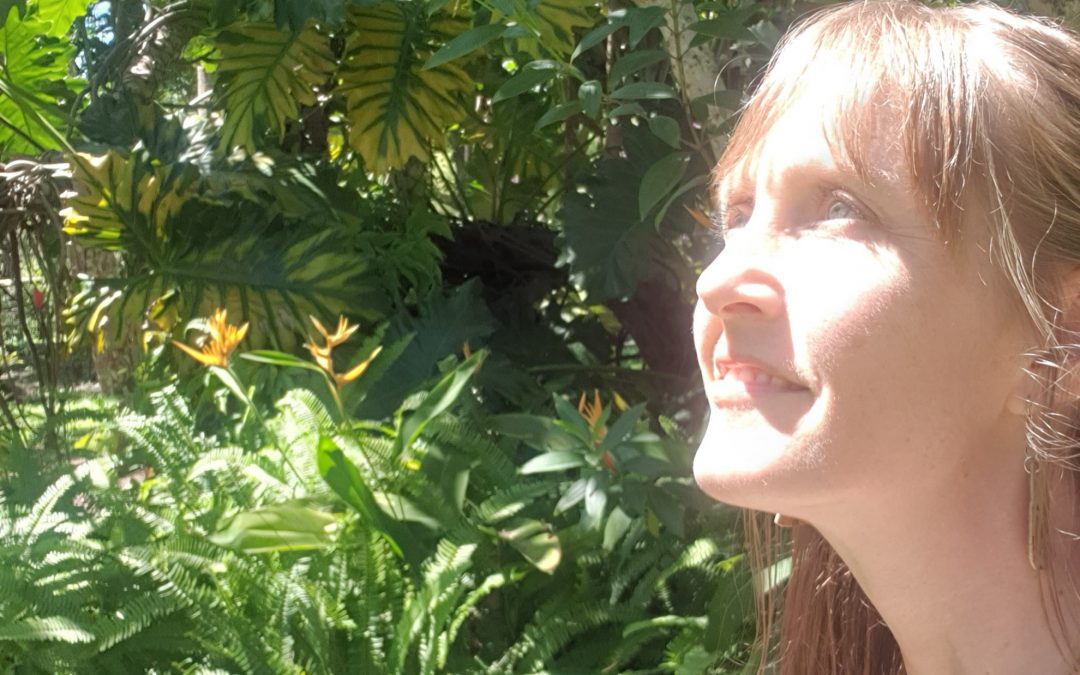 To all the FREE EDUCATORS…
The ones who would NOT be coerced, would NOT be bullied, would NOT be threatened,
To the strong ones, the bold ones, and most of all, the ones scared but still standing,
To those who followed what felt right for them and their families, despite what was being thrown at them from the rest of the world,
To those who would not be silenced and refused to give up their integrity,
To the ones who looked at the broken system and what it had to offer, the stress, the control structures, the removal of their freedoms and passion for their roles and said no, this is no longer worth it,
To the ones who became the ultimate role models for their students…
By walking away.
I see you.
All of the families who are making the same choice SEE YOU.
And we know that YOU are the type of people we want our kids to be around. Empowered, holding your integrity, and not doing what you’re told just because a heartless system tells you to do it.
So, FREE EDUCATORS, go out there with your heads held high and create new and amazing things! SO many families need exactly what you have to offer, right now.
These changes have been bloody hard, but you are EXACTLY where you’re meant to be